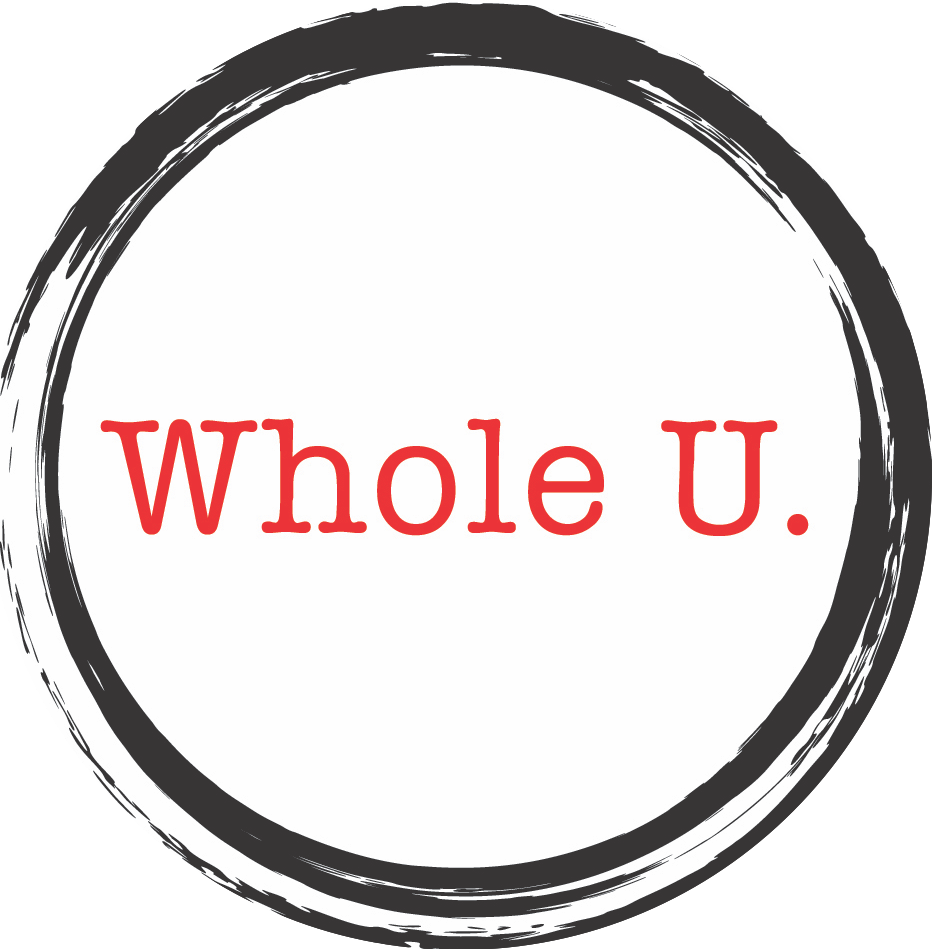 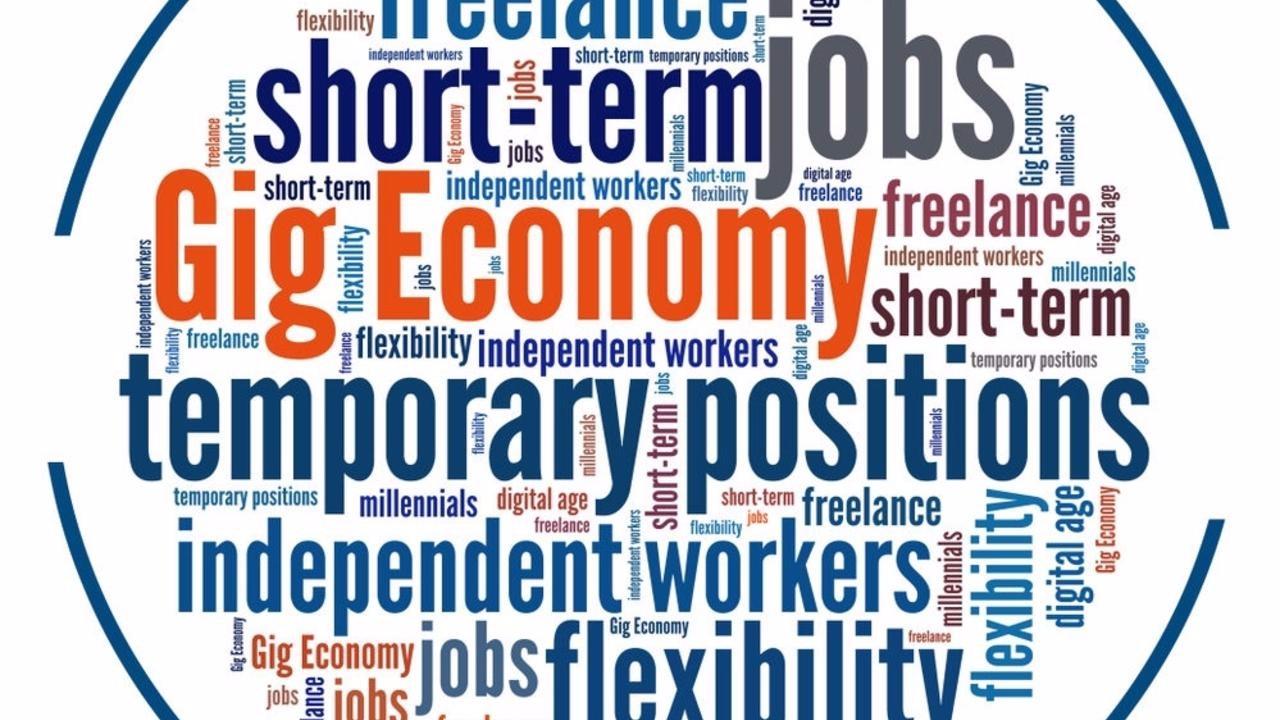 At long last! Society is realizing that the “typical” 9-5 office job is not the ONLY option to build a successful career. Creative job seekers are recognizing that there are other routes to fulfillment - namely “The Gig Economy” - which allows people to:

To learn more, the Whole U. community spoke with an expert . . .  (who literally wrote the book on the subject!) In addition to being the author of The Gig Economy, Diane Mulchahy is an advisor, professor, and a contributor to publications like Forbes and the Harvard Business Review. (Full conversation linked below).

From hairstyling to woodworkers . . . regardless of industry - you are a member of the gig economy.

During the pandemic of 2020, the gig economy has only grown in strength and numbers. Diane explains that many people are transitioning into the gig economy out of necessity - caused by: losing jobs, being forced to pick up something new, and an overall shift in the demand for services.

With remote work, people have more flexibility in their schedules, and are realizing that this newfound free time can be well-spent adding sources of income. 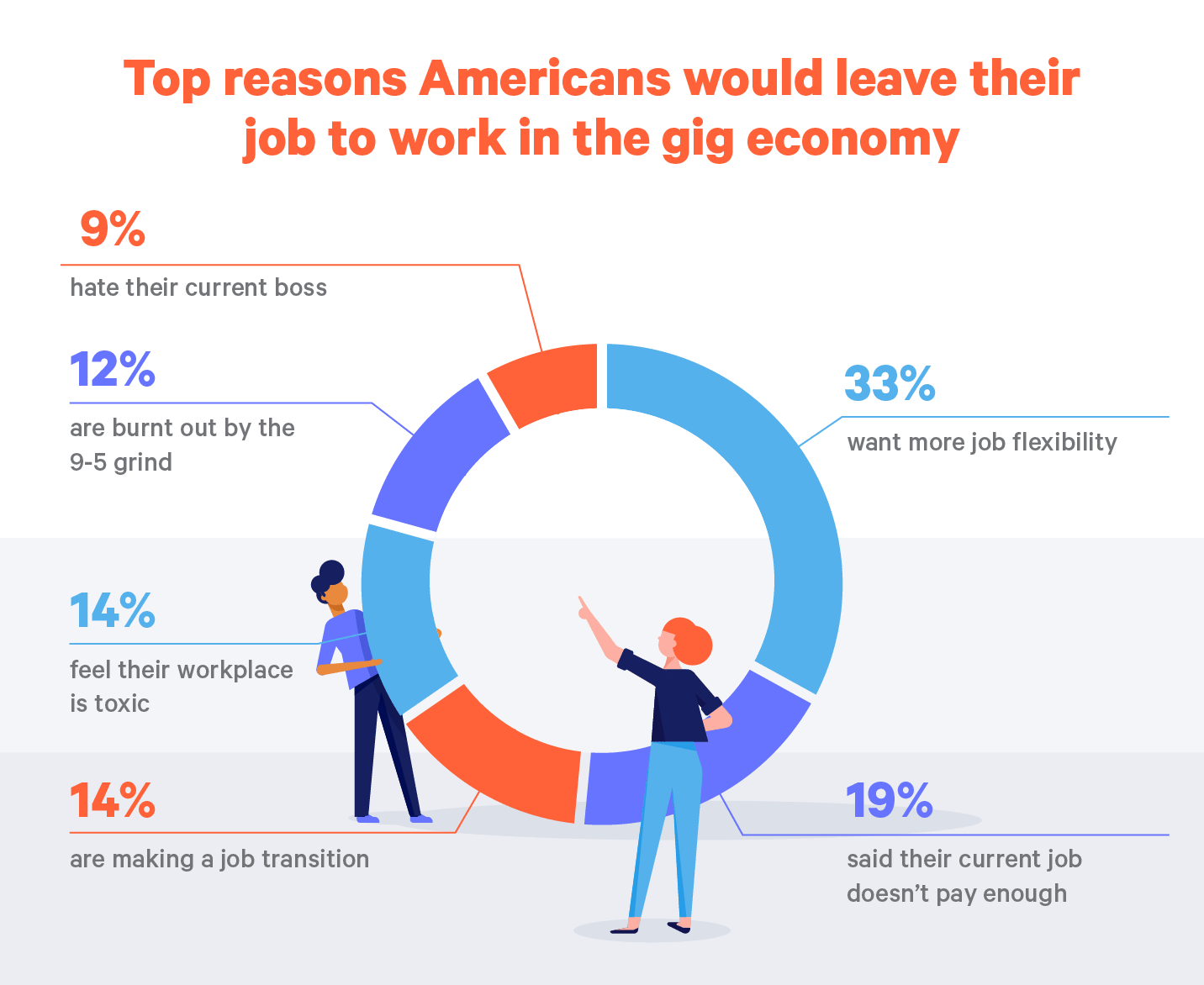 Whether out of necessity, or by choice - it is possible to establish a successful side gig (or gigs). Diane shared the story of a friend who was working at a nonprofit for over 10 years, as a full-time senior manager. Realizing there was a lack of opportunity to grow in her role, she left, and started consulting, lecturing, and serving as a university affiliate - moving from one full-time job . . . to three separate gigs. The growth she craved is now in her OWN hands, and flexibility is her new normal.

Diane provided another example - of a recent college graduate who was working full-time, while also running her own small retail business. She decided to quit her full-time job, start a family, and remain in the gig economy. Since making this decision, she continues to build a portfolio of clients - helping small businesses with their marketing strategy, PR & social media. She loves the flexibility to work when-and-where-ever she wants . . .  (especially with a baby!)

Many people dream of having a side gig that fulfills their creative AND financial goals. But, making that transition can be daunting. Diane says that the most common reason people don’t start a side gig is fear. Starting something new, quitting a job, and investing in yourself can all make people afraid. So Diane recommends to:

A few other tips to consider: 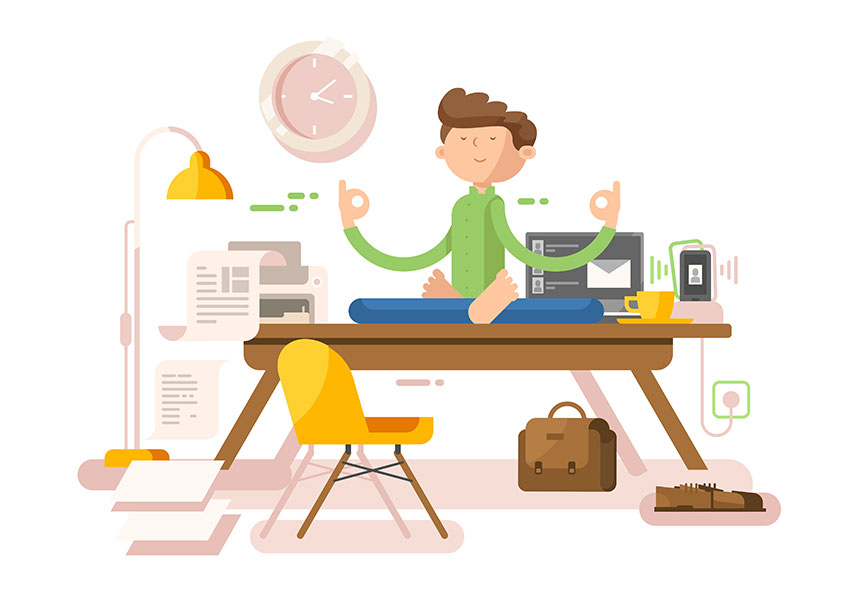 How to Start Gigging

Another block many members of the Whole U. community expressed having early on - is narrowing in on, and deciding what TYPE of gig to focus on. The question "Where do I begin?" is a common one.

The gig economy often involves turning your passions, hobbies and interests into something that can be monetized. As adults, we often fall into a rut, of being comfortable rather than fulfilled.

In terms of timing when to start your side gig, Diane recommends beginning a new venture while you're already in a stable job, if possible. This affords you security to take initial risks.

To minimize risks in the beginning, you want to:

In time, you will witness the growth of your business, which will eventually allow you to quit your full-time position all together. 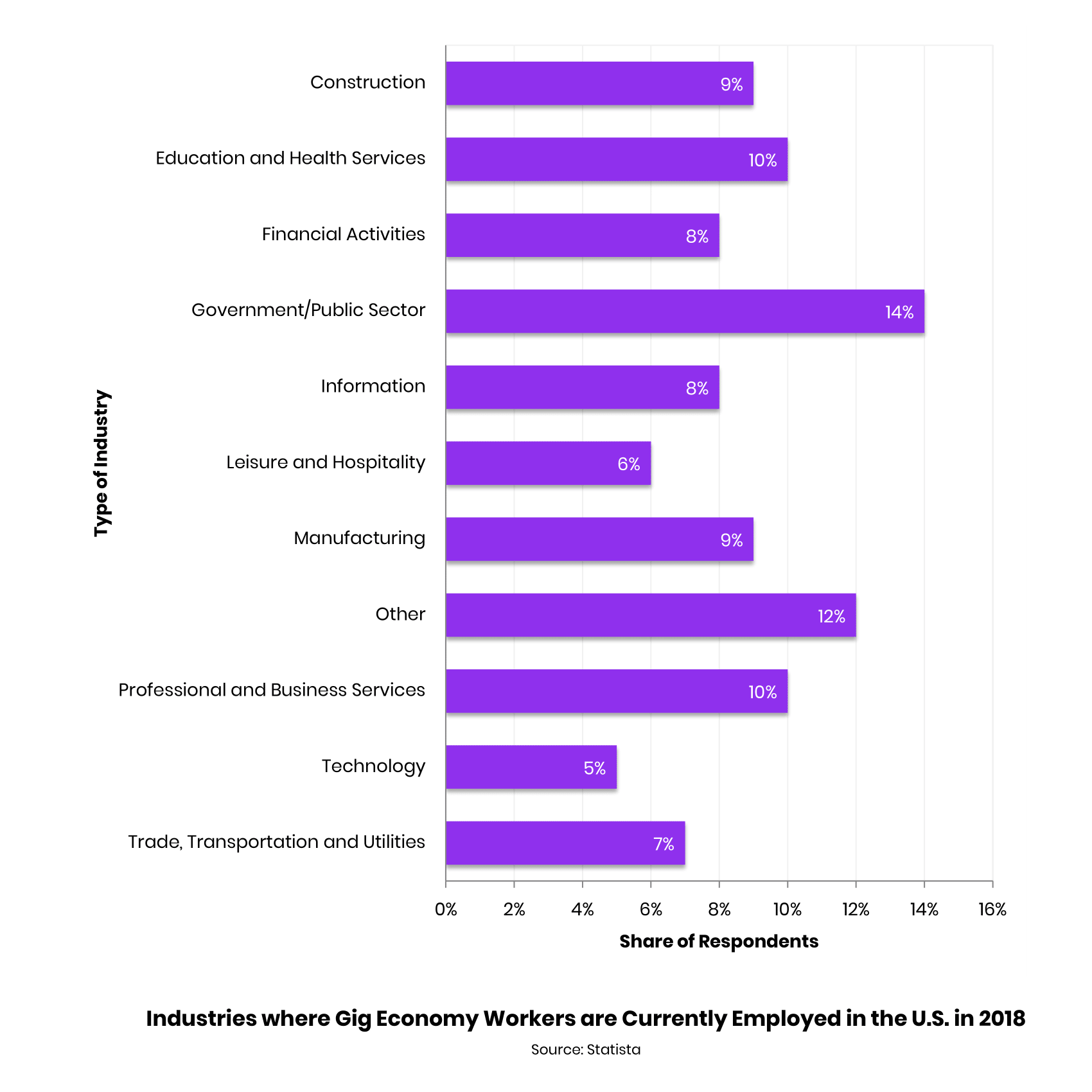 Whole U. Community “Challenge of the Month”

People without a side gig:

People with a side gig already:

As we continue to navigate the changing employment landscape, the gig economy is becoming a "new normal." Accelerated by the pandemic, Diane predicts that:

“The workforce will look like the gig economy: Flexible, Independent and Remote. It’s impossible to go back to the way things were before. ”

Want more freedom and fulfillment in your work and finances? Diane advises to:

To learn more tools to start working in The Gig Economy (and read 10 rules of succeeding in the Gig Economy) check out Diane's book: 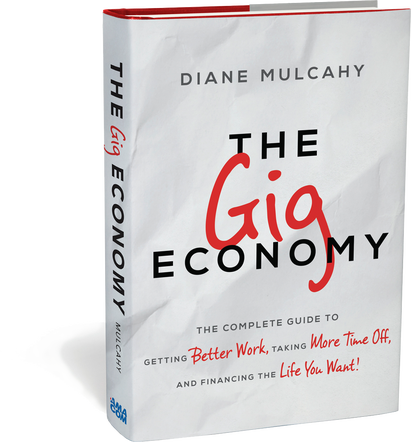 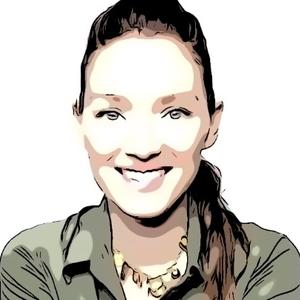 Shannon created Whole U. to encourage career seekers to live a balanced purposeful life, while pursing their life's work. She creates regular content for Whole U. TV, and the companion podcast & blog.

when it rains it pours