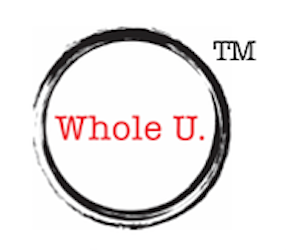 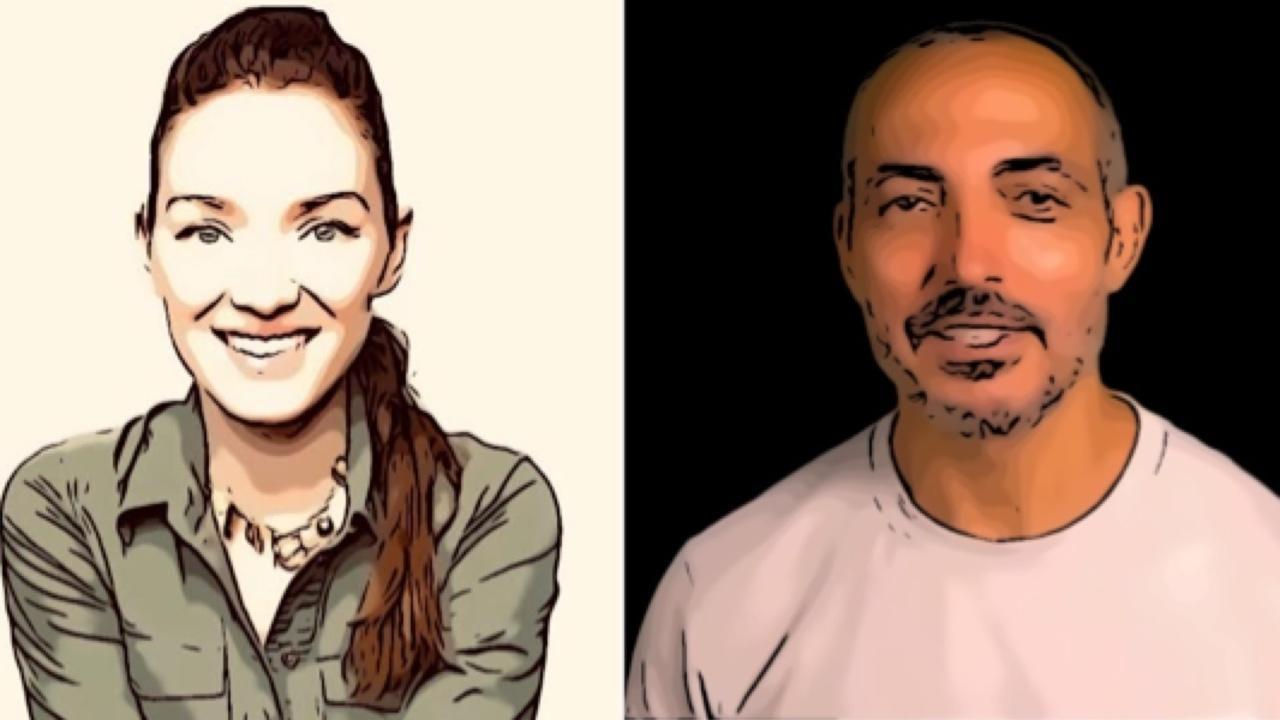 Do you face difficult conversations directly?

Or prefer to avoid them?

In this episode of the Whole U. Podcast, Stanford Lecturer Ahmed Alashwah encourages you to grow stronger/ deeper/ closer relationships. By practicing a simple technique called "NVC" (Non Violent Communication), you'll start to:

Get ready to deepen your connections with the people in your life. . . 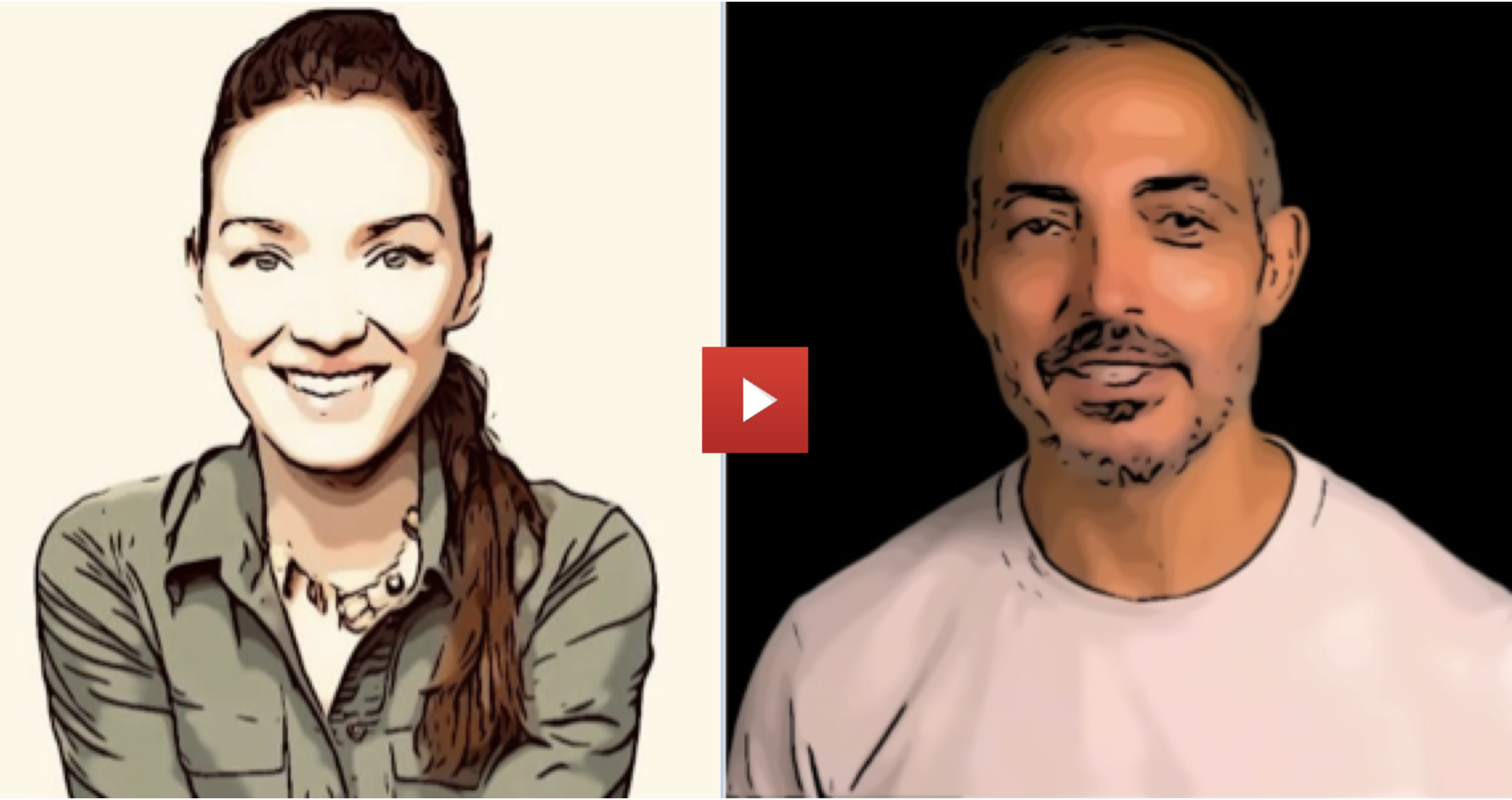 Disagreeing with one another is a part of the myriad of things that make us human. But - the way we resolvesaid disagreements helps define who we are. The unrelenting predisposition to distance yourself from someone you’ve had a dispute with may indeed be childish, but is nevertheless a universal behavior. Surely we can all recall times when our stubbornness held us back from quickly mending relationships after disagreements.

A Solution to Resolve Disagreements

How and When to Use Nonviolent Communication

For example - when put in a conversation with someone who’s views starkly contrast from your own, your first response may be to vocally disagree. You may feel the need to make your own point clear, or attack the other person with judgment and hostility.

Another scenario could be that a person accidentally offends you by setting off on an old trigger of yours. As a result, you might go on to harbor psychological pain, and then blame that person for causing this pain. In cases like these, NVC could be an excellent tool.

Unlike most of our conversations – NVC dialogues should not be driven by opinions, but rather by feelings. Ahmed lays out four steps to effectively use NVC:

Describe what it was that happened objectively. (Just the facts, free of any kind of emotional input.)

Describe how you are feeling immediately after. (Make yourself heard, without your words being charged).

Make clear what you’re missing, and what you require from the person you’re engaging with.

What will satisfy your needs? (Ask for it clearly.)

Alashwah urges people to use NVC, and

In taking these steps, those in conflict are more able to relieve a portion of, or quite possibly all of the emotion that has been stowed away, and allow for a healthier mindset.

NVC’s real power lies in letting those who are upset feel heard. In other cases, when NVC is not used, those who are upset might respond in attack-mode, harboring feelings of resentment and anger. Adopting NVC as your new default method of communication will enable you to communicate how you’re feeling, and be understood by your peers.

Alashwah believes that by engaging with conversations that are driven by feeling (rather than opinion) progress can be made.

“I don’t care about the opinion much, it’s just [about] the feelings.”

From Self to Others: The Evolution of Ahmed’s Teaching

After an intense 10-year period of self-discovery, mostly alone, Alashwah went on to teach around the world.

“When you spend 10 years alone, you sort of become happy alone, but really untested, unexamined.”

For Alashwah, NVC, was “just a joy when [he] stumbled on [it],”because although he had done intense work on himself, his meditations did not have much to do with other people. Mediating amongst people for conflict resolution, he thought, was an interesting idea in which he could explore this idea of NVC.

Being from Egypt and witnessing the leadership changes that have occurred throughout his lifetime, Alashwah realizes the importance of vernacular. He observes how Egyptian freedoms have fluctuated in correlation to changes in leadership, and thus exposure to knowledge from the outside world has been considerably limited.

To continue to increase freedom of speech, Alashwah hopes to “create a series of Nonviolent Communication and leadership programs where we can share and translate in the vernacular of these countries.”

He notes how often those who are educated and positioned as leaders speak violently without the consideration of a country’s vernacular. He proposes NVC as the solution to this, and considers its potential in assisting those who are disenfranchised by leaders who implore violent means of communication.

The Flourishing Lab, which Alashwah co-founded, administers leadership courses that encompass NVC. He has taught NVC methods to many CEOs in China, as well as students at Stanford, and enjoys the opportunity of teaching these methods to people who are already established/ successful leaders of companies, etc. He observes that,“they’re so persistent. They’re so open to knowledge.”

NVC In The Workplace

One of the biggest weaknesses of professional environments is when a leader is unable to see their employees as individuals. In forgetting this, they forget one of our greatest needs: our need to be heard, and not feel like a mere “cog in a wheel.”

Thus, introducing NVC in the workplace can potentially work wonders:

The Future of NVC:

Alashwah asserts that he is “very hopeful” and “very optimistic” in regards to the future of NVC. By incorporating NVC, safe environments are created in which people can feel comfortable to share their feelings, and have them be heard and respected, thereby having their needs met.

NVC possesses limitless potential. As a tonal shift occurs due to its implementation, more and more individuals and organizations can do away with ineffective “business as usual.”

If you need help identifying your feelings . . . 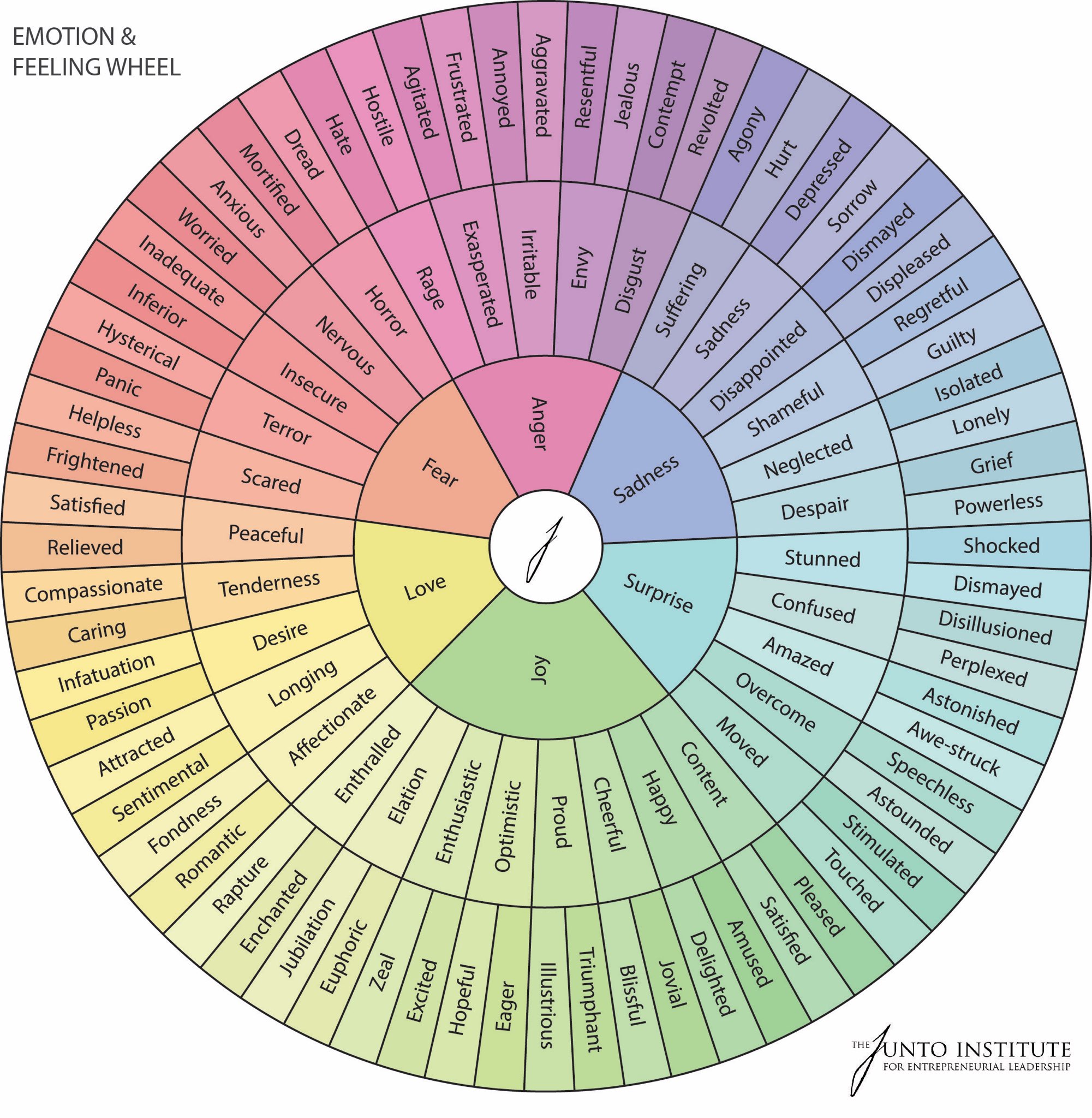