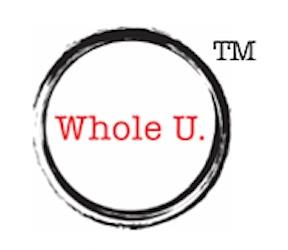 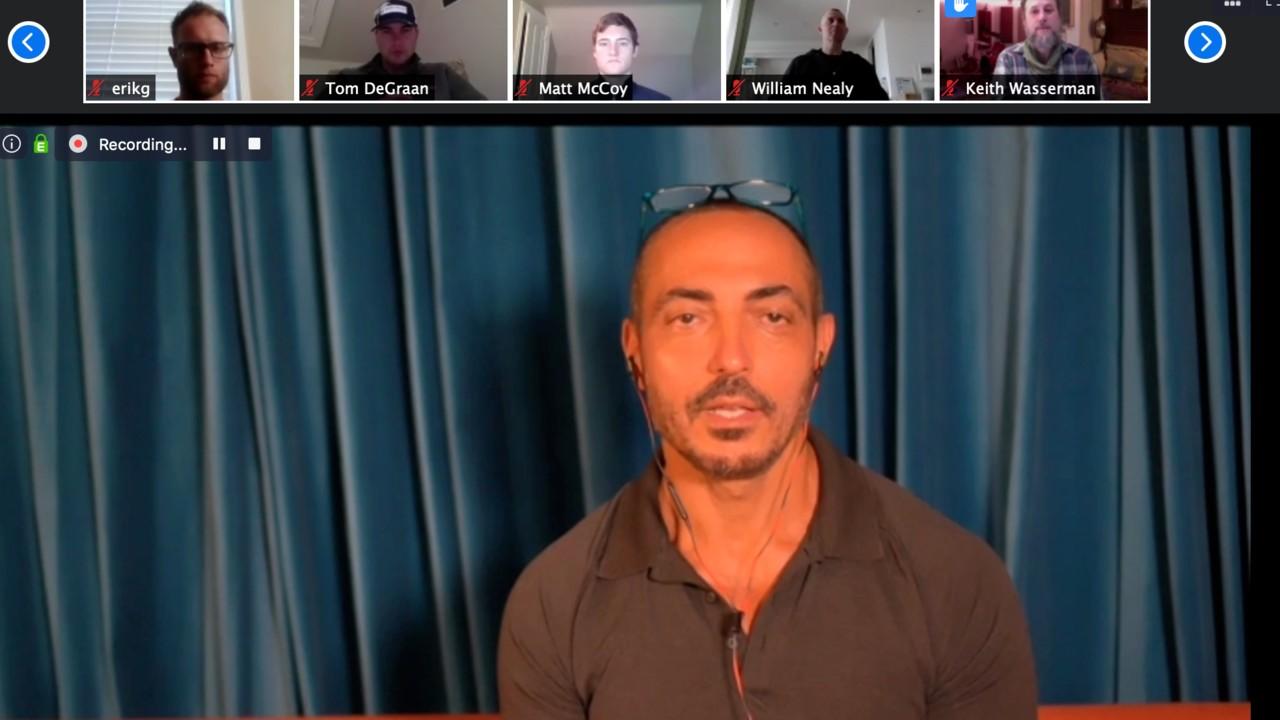 Reframing requires seeing something in a new way, in a context that allows us to recognize and appreciate positive aspects of our situation. Reframing helps us to use whatever life hands us as opportunities to be taken advantage of, rather than problems to be avoided. Breakdowns are transformed into challenges and new possibilities to experience life more fully and to become a more whole human being.

Integrative complexity is a research psychometric that refers to the degree to which thinking and reasoning involve the recognition and integration of multiple perspectives and possibilities and their interrelated contingencies.

In social psychology, naïve realism is the human tendency to believe that we see the world around us objectively, and that people who disagree with us must be uninformed, irrational, or biased.

NVC, also called Compassionate Communication or Collaborative Communication) is an approach to nonviolent living developed by Marshall Rosenberg beginning in the 1960s. NVC is based on the assumption that all human beings have capacity for compassion and empathy and that people only resort to violence or behavior harmful to others when they do not recognize more effective strategies for meeting needs.

on living a balanced purposeful life